At the 22nd Observatory of the cleaning market held in Milan, we met Giorgio Dal Prato,

chairman of Federchimica Assocasa, who made some comments on important topics emerging from the conference. One topic which stimulated debate and highlighted a new feature of the consumer world was the use of Maslow’s Pyramid applied to the new needs and desires of today’s consumers.

The psychologist Abraham Maslow created a pyramid of needs which represents the different levels of the needs which need to be satisfied for a person to be completely fulfilled. The first level of needs are physiological, at the base of the pyramid, then they progress through the need for safety, social integration and respect to the final one which is self-fulfillment, at the top of the pyramid. 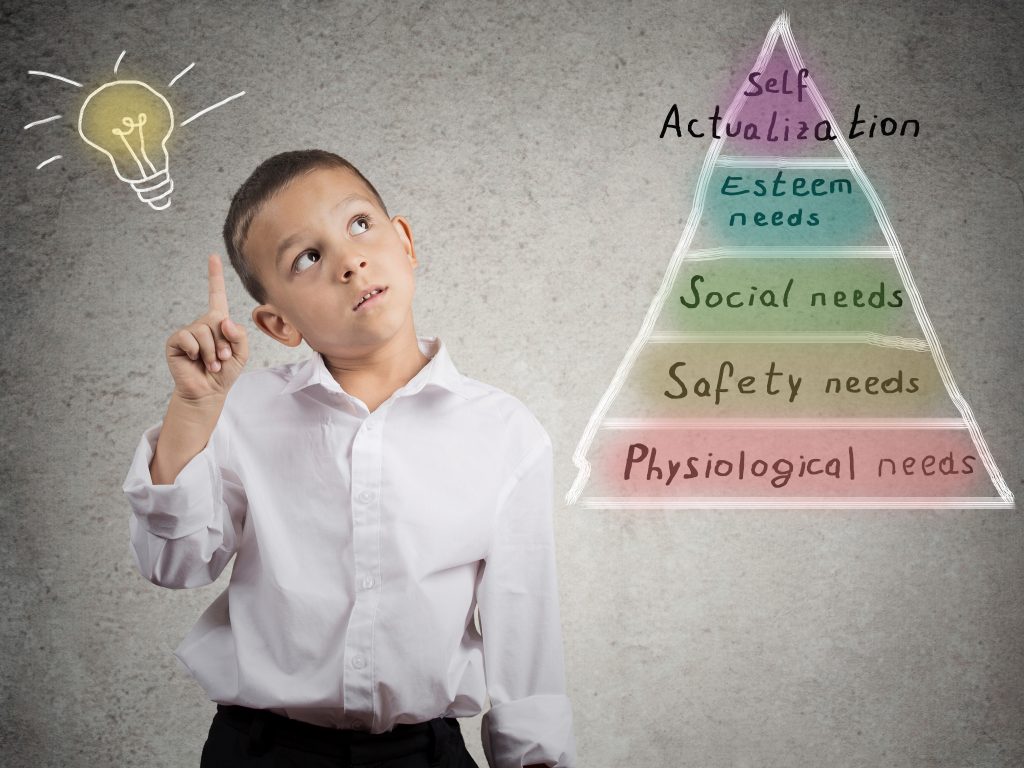 For example, through the years, food becomes not just a prime survival need, but is seen in different ways so that it moves up the ladder of needs.

The food sector, as has been said today, has climbed the pyramid to be seen not just as a way to satisfy the primary need of sustenance, but as a way of selffulfillment as it climbs through social and safety needs to arrive at taking responsibility for the environment. But this is not the only sector in which progress has been made….

“In fact, cleaning has also climbed many rungs of the ladder. At the base of the pyramid there are people’s prime needs, like feeding, keeping warm, being clothed and washing. Here the whole world of hygiene and personal cleanliness plays a part which today we take for granted, but which was not always so. Just think how it was at the beginning of the twentieth century when cleaning was a very complicated process. For example, lye* was used to wash fabric and so doing the washing was a complex procedure. Nowadays, these basic functional needs have been met, requirements have been fulfilled, removing dirt (from dishes and surfaces, fabrics and in personal hygiene) is simple and effective.”

Has cleaning climbed other steps?

“After basic, physiological needs comes safety. And cleaning comes into this as well, because having products available which are not damaging to people or to the environment, satisfies a person’s need for safety. The norms have been drawn up to support this. Since the European Directive 62/94 on packaging and waste from packaging, came into effect, Assocasa has paid even more attention to the impact on the environment. We had already understood that people needed to feel well and safe and we started on a course which was not easy for the industry, but which has continued, that is research into the concentrations and formulas of cleaning products”.

How has this choice impacted on the environment?

“I can give you an example which illustrates it very clearly. 10 years ago, people bought a two and a half litre container of detergent, which was enough for 25 washes. Nowadays, you can buy a 1.25 litre bottle for 25 washes. So the dose for a washing machine cycle has been reduced from 100 to 50 ml. What does this mean? If 200 million plastic bottles of 25 doses are sold in Italy, 10,000 tons less of plastic are used. This is a contribution to environmental safety and because we can add that 1000 tons less per year of cardboard is used for transportation by lorry, the number of container trucks on the road has been halved”.

Is this a topic which only affects production?

“This process involves the whole structure, because concentrated products need half the storage space, produce half the rubbish to be dumped, or reduce by half the amount of plastic to be recycled. And these results have been quantified. Together with Conai, the national packaging consortium, we commissioned Prometeia to do research and the results have been certified”.

How does price fit into this picture?

“At today’s round table, it was clear that, even at a time of severe economic crisis, the consumer wants savings but not at the cost of feeling poor, of ugliness, of buying products which have no added value. Now consumers want to go up the ladder of Maslow’s Pyramid and satisfy the need to belong too. That is, to be part of a group of people who respect the environment, who respect animals, respect their own bodies and who respect the surfaces in their homes. They are looking for selffulfillment”. 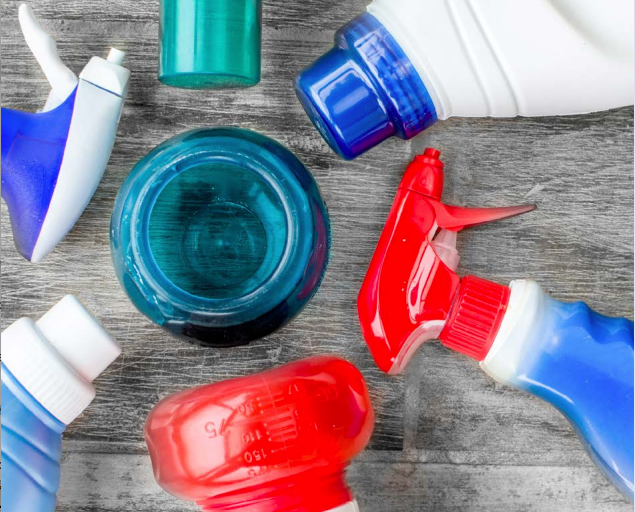 Isn’t it a little difficult to find the purchase of a cleaning product gratifying?

“Clearly, with food, the interaction of flavours, smells and all the senses is easier and more immediate. When you are a bit tired or depressed, something sweet or a glass of wine helps! However, when you buy a bottle of cleaner which is known to work and remove dirt and which has a reasonable price and you know that it has been conceived and produced with attention to our surroundings and people, this makes an individual feel that he is part of a group which is more careful and aware of what they are buying and what its effects are. In this way, gratification is added to the value of the product. Then if you spend a few cents more, it is compensated for by the fact that you are getting nearer to the self-fulfillment level as a person who respects themselves and others”.

How much are manufacturers committed to Research and Development?

“The cleaning industry pays attention to the environment and to people intrinsically connected to sustainable development. And we, as an industry, must look to sustainable development, taking the sector into consideration globally. It is imperative to look to the future. We are working in a field which does not only concern us, but also, and more importantly, our children. This is why we must commit fully and work in the best possible way”.

*Lye is the name of the water which was once used for doing washing. It was obtained by passing boiling water through a layer of wood ash to extract the cleaning substances. The washing was soaked in this water before being scrubbed with soap.