During the Ecomondo fair in Italy – Rimini, Expo Centre 7 – 10 November 2017 will take place the States General of the Green Economy.
The States General now in their 6th edition, are promoted by the National Council of the Green Economy, made up of 66 business organisations that represent the green economy in Italy, in collaboration with the Ministry of Environment and the Ministry of Economic Development. 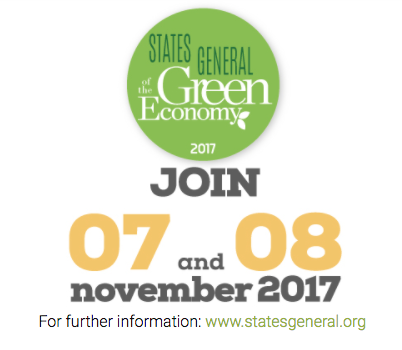 The aim is to develop, through a “participatory elaboration method”, a programmatic platform able to promote a green economy in Italy through the analysis of positive potentials and obstacles, as well as policies and measures needed to improve the ecological quality of the strategic sectors.

The 2017 edition is focused on two main issues: