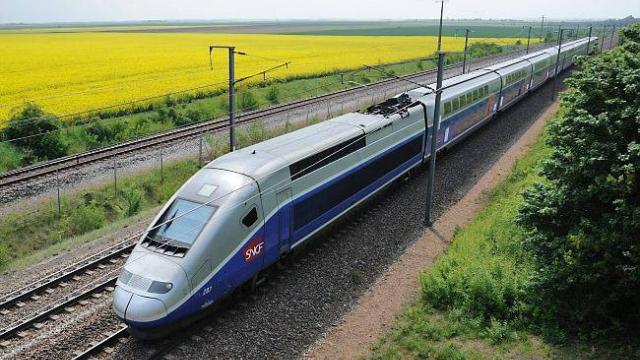 In January it was held the ‘month of the station’ on the Transilien network (6,200 trains a day on 1280 km of line) and the National Society of French railways SNCF.

He put emphasis on cleanliness and the role that the cleaning workers who every day ensure the cleanliness of over one million square meters of corridors and stations. Late last year, the SNCF has assembled a panel of 20 railway workers who handed to Guillaume Pepy, their president, a catalog of measures and actions to improve cleanliness at stations and in trains (the year before the same exercise is was carried out by a group of travelers).

Now is the time to translate this information into practice. January was chosen as the ‘month of the’ station to promote, in 340 of the 380 stations of the Paris network, the action of the cleaners through the slogan: “You do not see us, but we do our best to your station ! “.

Operators shall collect every day more than 10,000 bags of garbage and maintain clean 1.18 million square meters.

On board passenger trains are a guest, on 4 lines can use their laptops and use QR codes F to report any cleaning issues and, therefore, trigger the intervention of the cleaning team. By the end of the first half of 2016 the system will be extended to other lines and several railway stations on the line B of the RER.