January 30, while flying on a ultralight aircraft, Valeriano left us and passed away.
We will remember him as one of the most important person in RCM history, during these 50 years we are celebrating in 2017. Valeriano brought first to RCM and developped the Scrubber-Driers, which then became one of the strong points of the company.
From 1998 to 2002, he partecipated to the Technical Direction in Casinalbo; after that he was in charge as Direction of the sales branch in Milano. 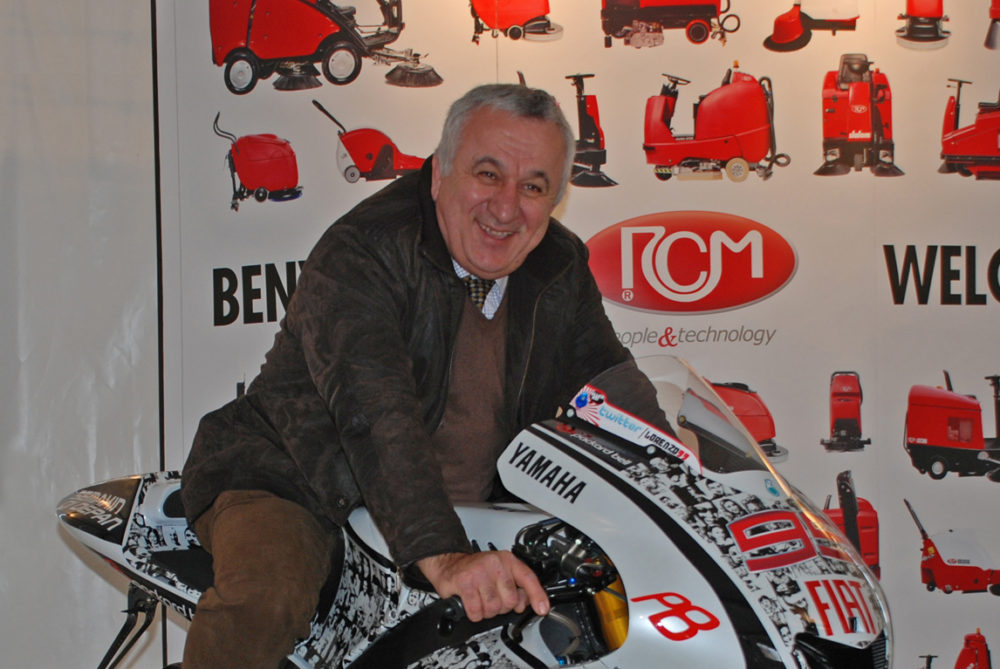 His friends, his collegues, the family Raimondi and the entire RCM will remember him as a sensible and passionated, as well as shy and moderate man.