In September, the Hilton Hotel in Athens was presented with the new Italian-Greek Partner Hotel (PH.SA) company, which will offer a wide range of outsourcing services to the hospitality industry.

A partnership emerging from the initiative of Iniziative Venete, an Italian company active in the multiservice and Facility Management sector, led by Roberto De Zorzi and Greek Alter Ego – President George Konstantididis – also in the FM sector with 800 employees. 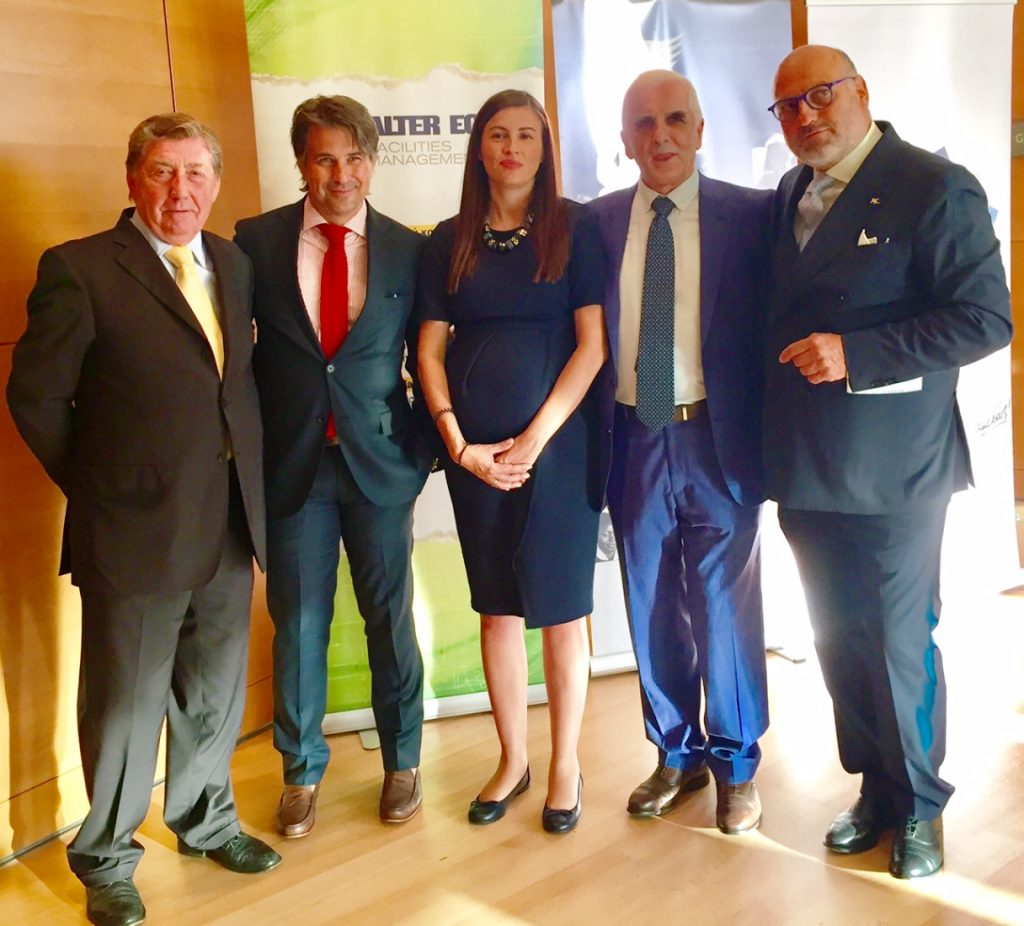 An au pair company, born in the line of affinities that link Italy and Greece, to use synergies to develop an ambitious project, the debut of hotel outsourcing that brings together professionalism and people united by a common economic interest and solid human values.

Roberto De Zorzi, considering the market and the mission of the new company, considered that most of the services today are outsourced, to best satisfy the demand for professional qualification in every sector. “Companies like Partner Hotels are set to satisfy the hotel market by offering a targeted and specific experience,” explains De Zorzi, “guaranteeing the highest quality standards and full compliance with the goals set.”

Initiatives Venete was also received at the headquarters of the Italian Embassy in the capital by Ambassador Luigi Marras, to whom Roberto De Zorzi has exposed the program Partner Hotel intends to develop in the Hellenic peninsula. Marras has shown a vivid interest in the new business venture and willingness to support it, making the Venetian entrepreneur and its collaborators feel the support of the state in this challenging challenge.

Plus fundamentals for a common goal

The Venetian company brings its experience with the most important international hotel chains and the vision of partnership with the customer, for an ever closer sharing of the search for the most complete response to the needs of the guest.

Training is a nodal point, and it will not be put in the background: there is an articulated training course, which will be leveraged on a special Academy, to reach the final goal with the creation of a team prepared and at the height of each structure.

From experience to the future

De Zorzi, in closing, wanted to briefly remember the identity of Initiatives Venete: “A Group, among the first in Italy in the field of hotel outsourcing, which operates for most of the most significant hotels in the band between the four and five stars in our territory, guaranteeing its services on more than 1million and 800 thousand rooms, also counting on a significant luxury experience. ”

A considerable ‘technical baggage’ is therefore made entirely available to the Greek company, to help the quality of hotels in the country, allowing hoteliers to fully devote themselves to primary activities such as customer searching, controlling their operators and the achievement of pre-established know-how. Finally, Zorzi underscored the essence of the web reputation for every hotel owner, citing the motto “cleanliness and courtesy” used by Conrad Hilton to highlight all the strategic importance that the big hotel businessman assigned rightfully to both factors. 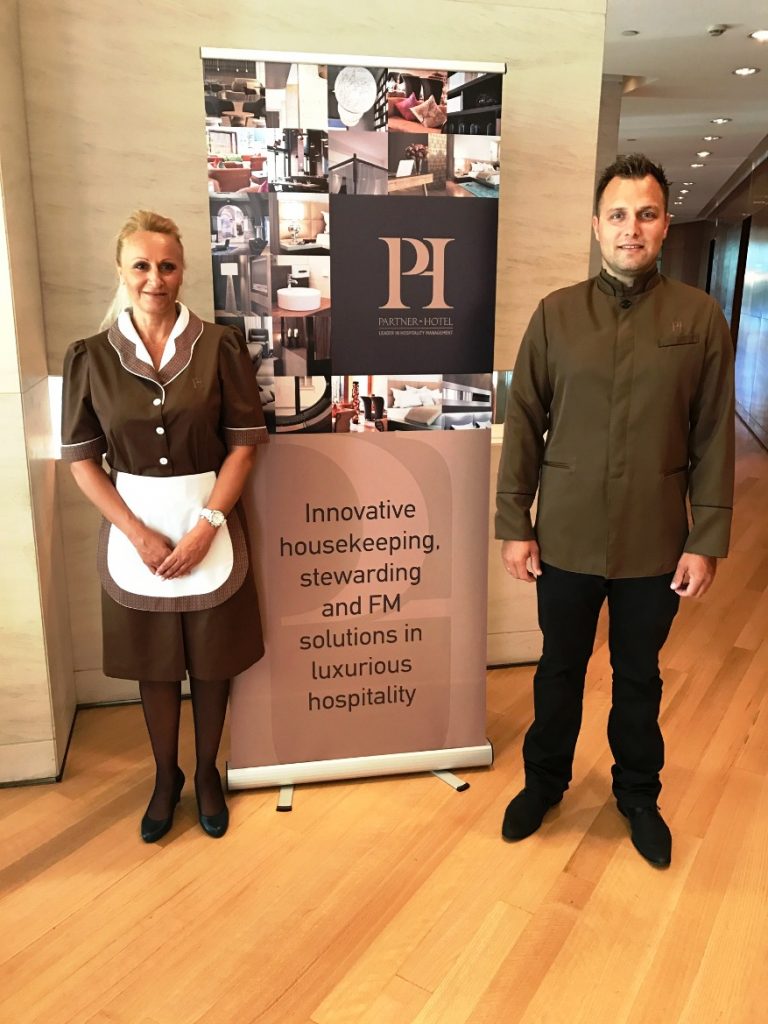