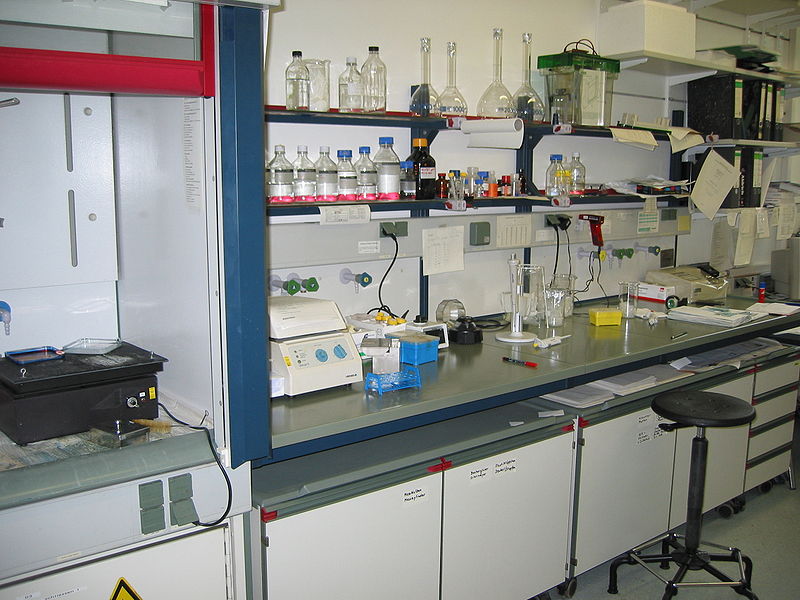 Some of the changes:

• N, N-dimethylacetamide: was deleted the specific limit Repr. 1B H360 C> 5% (whichever is the

• Micro-fiber glassy calciumalumino – silicate: depending on the composition are Carc. 1B

• harmonized Bordeaux mixture as hazardous to the environment by a factor M = 10, harmful by

• perfluorononanoico acid and its sodium salts and ammonium: already in the Candidate List as

a family to Repr. and PBT

• Various active biocides or pesticides have had changes of class for acute toxicity, carcinogenicity / reproductive toxicity and / or environmental